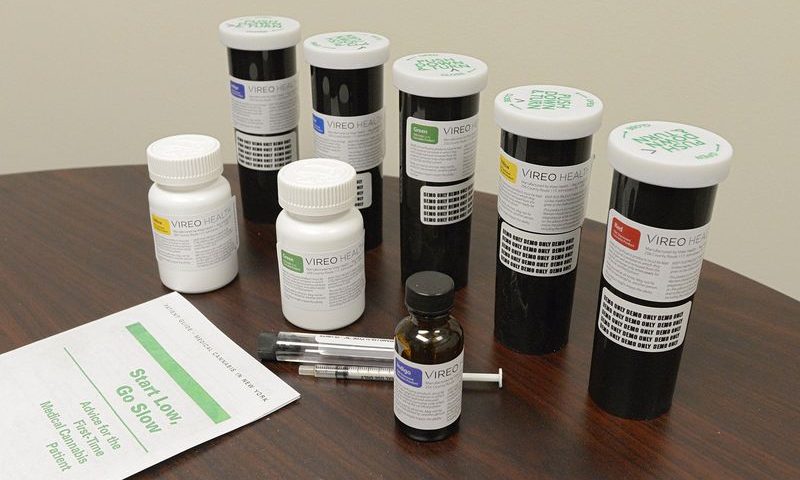 BUFFALO, New York— State lawmakers have moves close to opening up access for medical marijuana coverage to those suffering from Post Traumatic Stress Disorder (PTSD). A bill has been introduced and yields that the new York Senate allows medical marijuana to treat PTSD.

Last week the State Assembly approved the new legislation, and this week it advanced in the Senate.

The new legislation would add PTSD to the list of qualifying conditions for the state’s medical marijuana program in New York.

“We have a lot of veterans who are not being treated adequately or are not responsive to treatment, so medical marijuana which is in essence is a natural way to treat Post Traumatic Stress Disorder,” said Dr. Laszol Mechtler who is the Director of DENT Cannabis Clinic in Buffalo.

Currently, there are 29 states that allow medical marijuana as valid treatment and 26 states are approved to treat PTSD as a qualifying condition as well.

In New York State, there are more than 17,000 patients that receive medical marijuana from a licensed medical professional. It’s used to treat serious illnesses like cancer, Lou Gehrig’s disease and most recently, chronic pain.

Under this new legislation proposed, veterans and anyone suffering from PTSD  would be able to use medical marijuana as treatment immediately.

Dr. Mechtler says that while this bill is a good step, research is still underway and could take years to see the actual results. “I would say this is the best option for now, but I have no proof of that just because I’ve seen patients that swear by it, is not enough. so you’re right, the research has to be done.”

Roger Woodworth has been diagnosed with PTSD for almost 10 years. He developed it while fighting in the war in Iraq. Woodworth says he’s in favor of the drug if research proves to be safe and effective.

“We need to do our do diligence with any medical or clinical treatment and look into it, but if it benefits vets or those with PTSD then it’s something we should certainly explore. Personally I don’t think there’s a cure for PTSD, I think it’s something you have to work on,” said Woodworth, President/CEO of Veterans One-stop Center of Western New York.