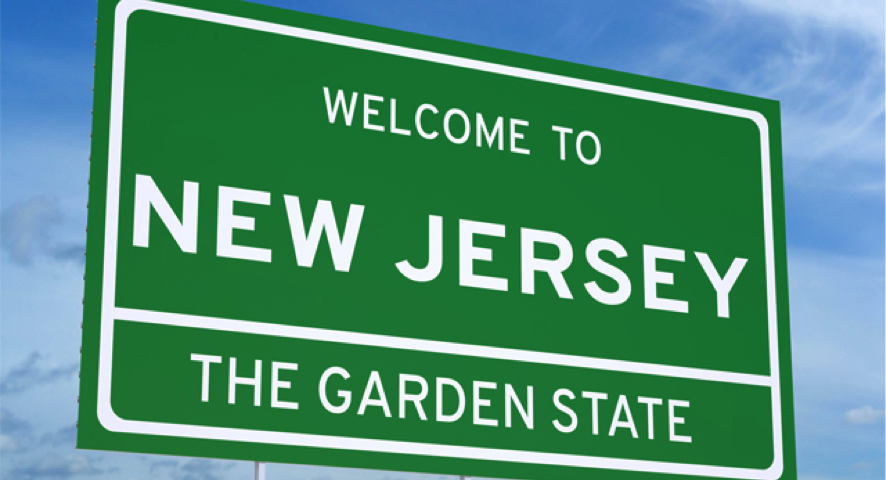 On November 26, legislators opened a committee to debate the legalization of recreational cannabis for adults in New Jersey. The state’s Senate and Assembly committees discussed the “Marijuana Legalization Act,” a legislation that also would expunge any low-level marijuana convictions and arrests records of New Jersians.

The Statehouse gathered lobbyists and activists who testified for hours. One of the committee rooms was so crowded that state troopers had to interfere and prevent more people from entering the room.

By 4:20 a.m., the state’s committee had approved the bill that regulates, legalizes, and taxes recreational marijuana in New Jersey. Other measures have also been approved by legislators, including the expansion of the state’s medical marijuana program.

“Marijuana Legalization Act,” or S-2703 would allow adults to possess up to 1 ounce of cannabis and use it at home or in specifically designated areas. This law also establishes a 12 percent state tax rate on cannabis purchases, and municipalities would be able to add an additional 2 percent tax.

The bill also proposes to increase the patient’s monthly medical marijuana cap from 2 ounces to 3 ounces, edible forms of medical marijuana would also be legalized for adults only and the permitting process for new MMJ dispensaries, manufacturers and cultivators would consequently boost.

This legislation was approved with 7-4 and had two abstentions by members of the Senate budget committee. There’s been one abstention of one member of the Assembly appropriations committee, and the bill was approved with 7-2. The measures votes are now heading to be voted in the full Senate and Assembly, where it is still unclear if the bill will succeed there.

Despite of the votes in favor, many legislators remain hesitant to end this long-standing prohibition of recreational cannabis. Gov. Phil Murphy is openly a supporter of legalization, however, if he doesn’t agree with the bill, he can easily veto the legislation. The Governor still hasn’t endorsed the proposal presented by Democratic leaders in the Legislature.

At the same day legislators were discussing the marijuana bill, Gov. Murphy was asked about the bill project. However, he declined to comment anything specific, only mentioning he was “encouraged that it’s moving in the right direction.”

“It’s too early to tell as it relates to exactly the elements that ultimately are in there,” said Murphy, who apparently disagreed with the lawmakers about how they would regulate the new industry and its taxes. “We’ll see, but I’m happy to see the progress.”

Stephen Sweeney, the Senate President said in an interview he wouldn’t post the bill for a vote in the full Senate until Gov. Murphy’s fully support it. The next votes will probably occur on mid-December by the full Senate and Assembly.

“Until we can come to an agreement, we can’t send a bill to him,” said Sweeney.

Aside of regulating, taxing and legalizing marijuana for adults with 21 or over, the bill also proposes that the legalization of marijuana benefits all those who are most impacted by the criminalization of cannabis. So, the state will set 10 percent of the licenses for “micro-businesses”. The regulators will preferentially give licenses to business license applicants located in places which were historically targeted by drug law enforcement.

The legislation would also allow dispensaries to offer cannabis delivery services, like it’s commonly seen in many adult-use states. Retail dispensaries would be allowed to create cannabis lounges, which are designated consumption areas for customers to use cannabis in public. However, municipal authorities would have to approve these lounges.

If this bill passes into law, New Jersey would be the 11th state that allows recreational use of marijuana in the U.S.

“We’re on the precipice of a historic event here, starting something and creating jobs like no other Legislature has done before. We have that opportunity,” said Sen. Nicholas Scutari, one of the legislation’s sponsor. 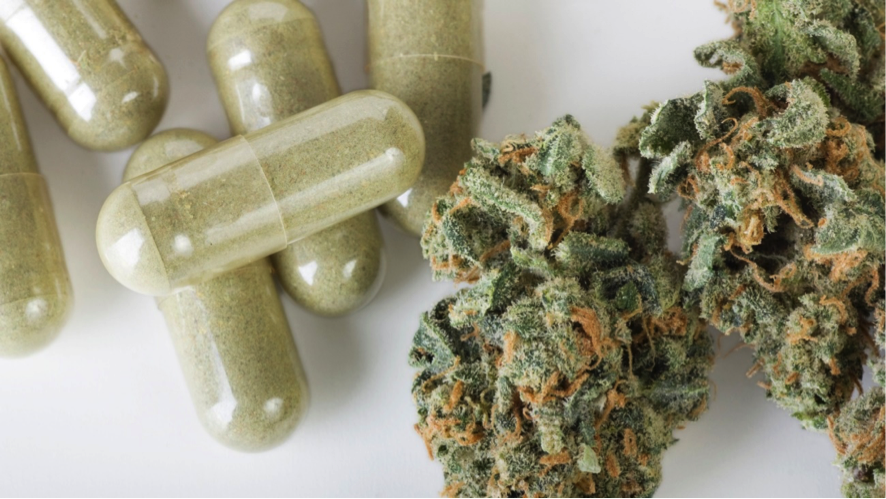