Baltimore, Maryland will get their first Cannabis grower license issued this spring.

A judge is deciding whether the state incorrectly awarded licenses to grow and process the plant. Black lawmakers stated minorities did not have a fair chance of getting those licenses although the law required ample minority participation. Now the governor has ordered a study into the outcome.

ForwardGro isn’t waiting to see how it all turns out and they are moving forward with producing medical weed.

The firm ForwardGro in Anne Arundel County has poured more than $10 million into building a state-of-the-art greenhouse in the basin of a reclaimed sand mine.

Baltimore, Maryland will get their first Cannabis grower license issued this spring.

ForwardGro is one of the 23 companies licensed to grow or process marijuana in Maryland for patients suffering from cancer, chronic paid, epilepsy and other conditions. Amid the uncertainty that has slowed the development of the industry, most growers are forging ahead with costly plans to build elaborate growing operations that could have crops ready as soon as August. And ForwardGro is no different, so the Baltimore medical marijuana grower is moving forward with cultivation

“We’re very excited that some of our members are 30 days away from planting their first plants,” said Jake Van Wingerden who is chairman of the Maryland Wholesale Medical Cannabis Trade Association. “You’ll see product in the marketplace by this fall.”

Van Wingerden, president of SunMed Growers in Cecil County, said his company expects to finish construction of its facility sometime in July. At a meeting this month of his association’s 13 growers, he said, “everybody expressed optimism that they are on schedule.”

ForwardGro and its sprawling 2-acre compound in southern Anne Arundel County is in place next week to receive final inspection to secure a license to grow medical marijuana, company executives said.

As early as next month, the Maryland Medical Cannabis Commission could allow them to turn on the lights and begin growing the first medical marijuana plants.

On a recent afternoon, the ForwardGro executive team navigated around electricians and painters, chatting with county building inspectors and envisioning what the massive cavern would look like once workers in medical scrubs and hairnets finally begin growing the potent weed for patients.

“I’m going to be a mess when we start growing,” Chief Financial Officer Gail Rand said.

Rand spent years lobbying the legislature to legalize medical cannabis to help children like her son, Logan, who has epilepsy. One of the company’s first products will be a strain she picked out just for him. 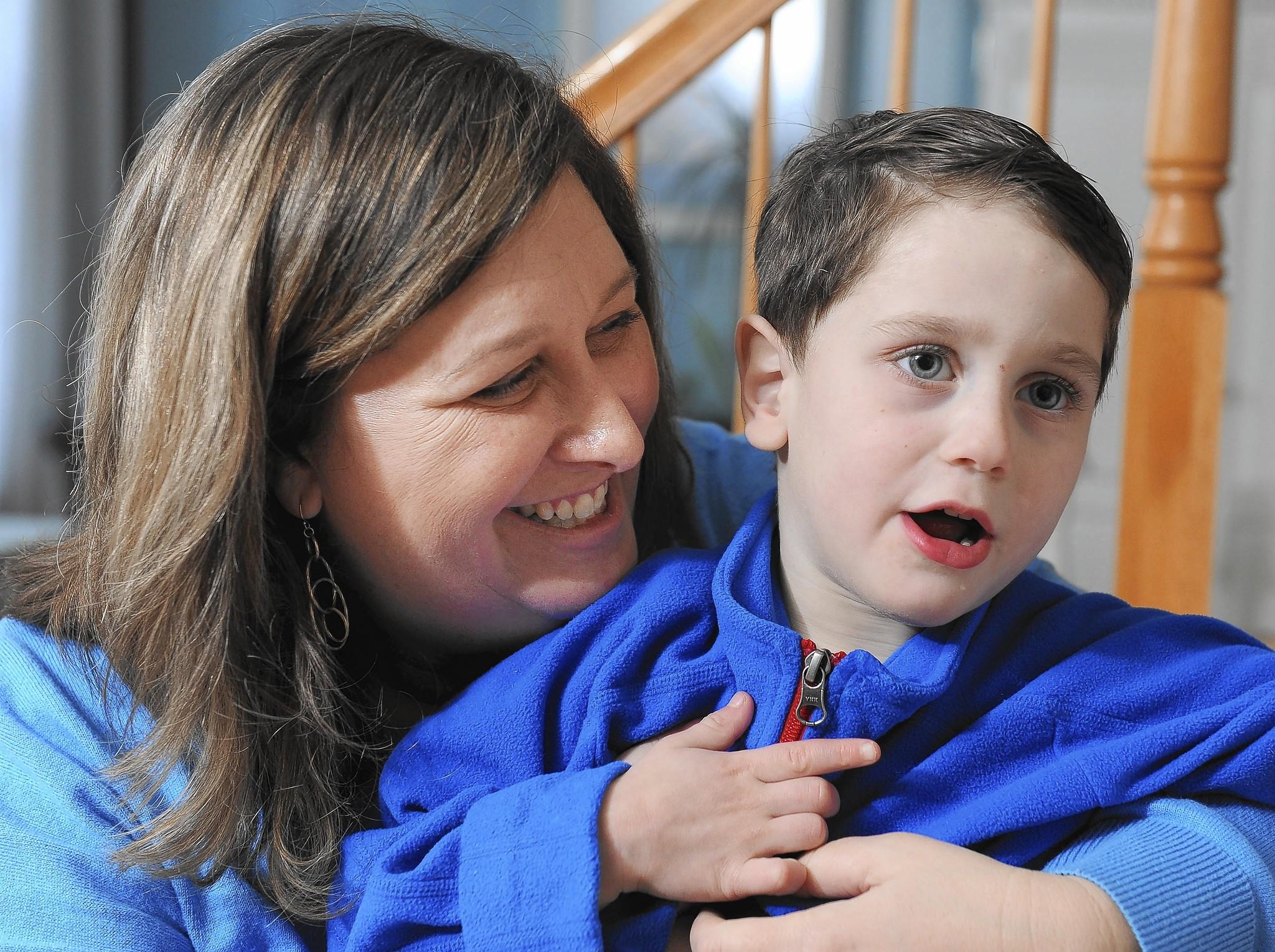 Gail Rand is a Baltimore, Maryland cultivator who is licensed to grow cannabis in Maryland. Her dear son is one of the many patients that will receive medicinal treatment from the medical cannabis plant to mitigate his epilepsy.

“I’m looking to give this to my 7-year-old son,” she said. “That’s my standard of quality.”

The facility will be capable of generating 9,000 pounds of medical marijuana each year, with a retail value of around $45 million. ForwardGro and other growers will sell their products wholesale, and at times for less than that to a processor who will turn them into oils, tinctures or topical creams.

Up to 94 dispensaries will sell medical cannabis to registered patients who have had the drug recommended by a certified physician. The Arcview Group   , who is a marijuana industry research group, estimates Maryland’s market will be worth $129.7 million by 2020.

While ForwardGro is not certain how big the market will be — 4,673 patients have already registered in the past three weeks. A large portion of those being patients registered by MetroXMD. ForwardGro is positioned to quickly scale up to meet demand. The company said that it can double its greenhouse space, currently 1 acre, without constructing another building. The 153-acre property also has enough land to accommodate up to 24 acres of greenhouses, which theoretically could grow 216,000 pounds of marijuana a year.

It was stated that the company endured extra expenses and setbacks from a year of uncertainty stemming from legal challenges to the state’s licensing process and political debate in Annapolis about over whether to make adjustments accordingly. Now they are in a position to be first to market, and the Baltimore medical marijuana grower is moving forward with cultivation.