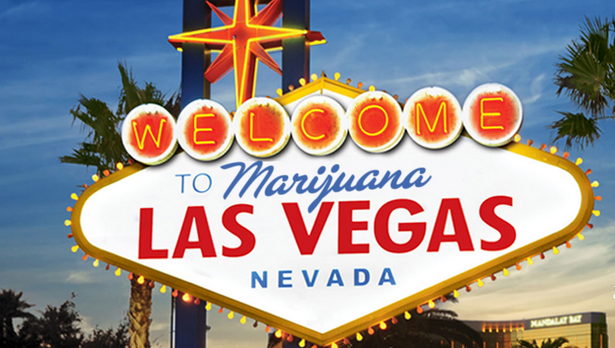 Monday’s decision means licensed medical-marijuana dispensaries in Nevada can submit applications to the state Department of Taxation starting May 15 seeking permission to sell their wares to patrons other than patients. Dispensaries deemed to be in good standing with the state are expected to receive the first temporary licenses July 1, at which point they’ll be legally allowed to serve medical and recreational weed customers alike.

Indeed, politicians have said they expect retail weed will do wonders for Nevada’s coffers, provided of course its recreational pot program gets off the ground without a hitch. Gov. Brian Sandoval said he intends for recreational marijuana to rake in $70 million within its first two years, the likes of which may not be easily achievable unless some pot shops are given a head-start.

This article was provided by: