How to Get a Medical Marijuana Card in Maryland 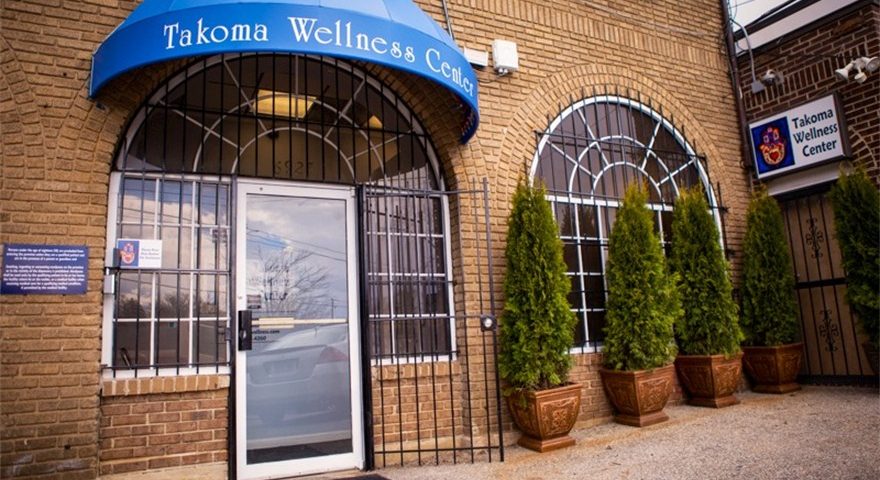 Gunshots were fired but no one was injured on Sunday morning when a failed attempt to rob a D.C. medical marijuana dispensary by two Gunmen  took place police said. D.C. police responded to the sound of shots and gunfire in the 6900 block of Blair Road Northwest at about 10:30 a.m.

Wil Manlapaz, commander of the police department’s Fourth District, wrote to neighbors early Sunday afternoon, announcing on a community email group that the commotion was an attempted robbery of the Takoma Wellness Center, a Washington DC Medical Marijuana Dispensary. Two suspects were involved, Manlapaz had said.

The DC center is one of only five authorized medical marijuana dispensaries in the nation’s capital. It was started by Jeffrey Kahn, a rabbi, who has become a fixture in lobbying for medical marijuana laws in D.C. Khan said the incident occurred about an hour before the dispensary was scheduled to open its doors.

Two men wearing masks approached the entrance and “said something like, ‘we want weed,’ ” Kahn said. When they were refused entry, one pulled out a gun and fired at the dispensary’s security guard. The guard, a former police officer, was not struck gratefully. “We are so thankful, given that he was shot at at such close range,” Kahn said.

Kahn’s son and other employees were at the wellness center at the time. An employee triggered a panic button and police had arrived quickly, he said. Bullets damaged the entrance, but thankfully Kahn and others safely opened the dispensary later in the Sunday.

It was the first robbery attempt since the center opened almost over four years ago, Kahn said.