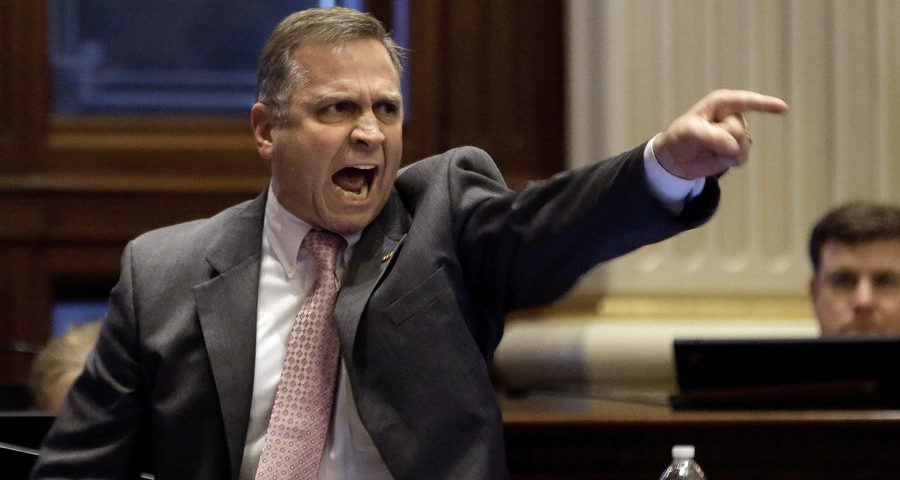 Ever wondered what what the feeling would be like fighting against the state/politicians?

Well it’s pretty rough, especially when your a start up trying to shake up the medical marijuana industry to bring on more patients!

Over the last couple of months, we’ve been fighting to get Washington DC to change some of its strict rules in the program. Things like allowing out of state card holders, opening more dispensaries around the city, and even considering a legal delivery service have been brought to attention by us.

However, most of the time our ideas wont get heard or even piss off a couple individuals. Here are three questions that may have caused a few people to get angry:

What are you guys thoughts on your current states program so far? We’d love to hear!