5 Unconventional Ways To Get The Benefits of Cannabis

Are Cannabinoid Based Capsules The Future? 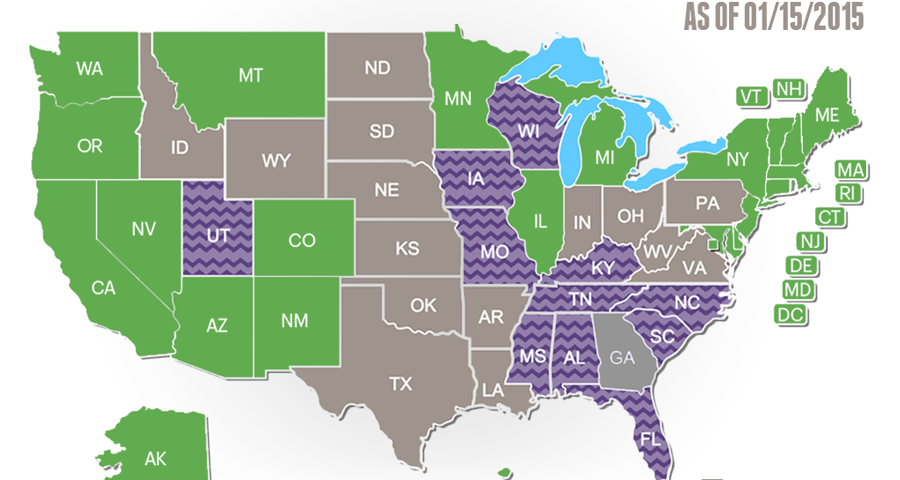 Marijuana has been demonized, glorified, and now increasingly “medicalized.” A well-funded effort is under way to spread the legalization of “medical marijuana” by means of referenda and state legislation beyond the 23 states and District of Columbia where it is currently legal. Dispensaries are generally set up to sell the marijuana, with restrictions varying from strict to almost nonexistent. Individuals must have a recommendation and usually a diagnosis from a physician to obtain a “medical marijuana” card.

Requiring physicians’ approval of medical marijuana raises key issues for consideration by the medical profession. No FDA-approved medication is smoked.  Unlike FDA-approved medications, medical marijuana is not a specific product with controlled dosages. Medical marijuana bypasses the century-old, scientifically based drug approval procedure and the carefully regulated distribution of medications through licensed pharmacies. The FDA does not evaluate chemicals or plants like marijuana; it evaluates specific standardized products for their safety, efficacy, and purity.

Many medical uses for marijuana have been proposed. Those indications with the most evidence include severe nausea/vomiting associated with cancer chemotherapy; cachexia associated with AIDS or cancer; spasticity secondary to neurological diseases such as multiple sclerosis;  pain management, especially neuropathic pain; and rheumatoid arthritis. Medical marijuana legislation such as California’s Proposition 215 embraces these indications “or any other illness for which marijuana provides relief.” The large majority of those with a medical marijuana card in California or Colorado, the states with the largest number of dispensaries, do not have these more serious conditions and simply claim chronic pain.  Most of the evidence for marijuana’s efficacy remains anecdotal. Further, acceptable alternatives are available for all of the above conditions, including synthetic THC agents and other non-THC FDA-approved medications. Most studies of marijuana efficacy have used oral products such as synthetic THC rather than smoked products like crude marijuana. The proliferation of medical marijuana and legalization efforts across the country can be expected to decrease the perceptions of both risk and social disapproval of marijuana use in youths.