“So I received my Maryland Medical Marijuana recommendation… what now?”

After very long delays, a Maryland panel voted Friday to give initial approval to 15 medical marijuana growers and 15 processors in the state. It will be just a few months before they can start to grow. The decision was based largely on a numerical ranking that did not identify the businesses, setting in motion a tense, 10-day wait for hundreds of applicants. The 15 growers and 15 processors selected will be publicly identified on Aug. 15, after they clear an initial background search and review of financial records.

The Maryland Medical Cannabis Commission voted for five growers and five processors as alternates, in the event that any of the top 15 in each category ends up not receiving a license.

“This is not the end of the race,” said Harry “Buddy” Robshaw, the vice chairman of the commission. “Obviously, it may be only the first or second lap, but this is real important.”

“There’s always going to be issues,” said Maryland Delegate Dan Morhaim, who represents northwest Baltimore County and is also a physician. “But the important thing is, we’ll hopefully see this through to its place where we can be proud of the program in Maryland, and that’s it’s actually helping the thousands of people that have been suffering while we’ve been waiting for this program to get off the ground.”

Patients are finally getting a chance to see the Maryland law, passed in 2014, being put into action. The panel chose from 145 grower license applications and 124 processor applications. The state’s law currently allows 15 growers and 15 processors. After the second phase of inspection Cannabis is expected to be available to patients in 2017. 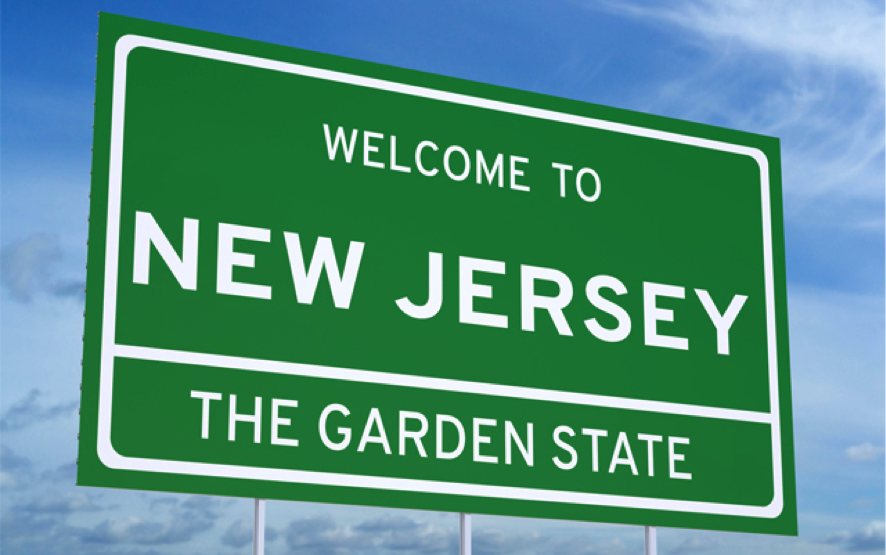