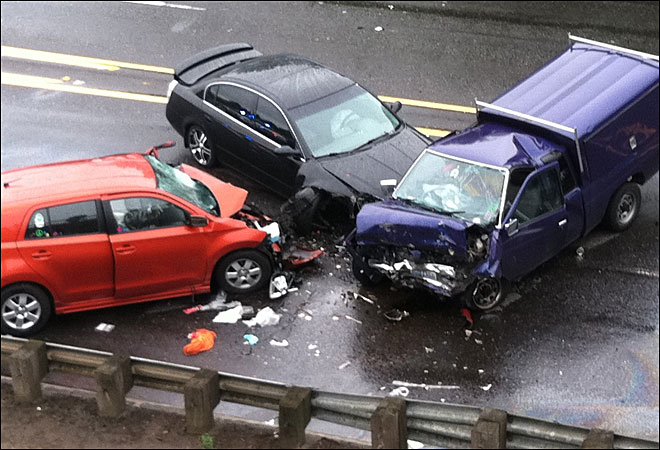 One person died in this three-car crash. (KATU News photo)

Legal pot access may see a decline in fatal driving crashes according to a study done in the American Journal of Public Health. The authors examined 19 states that had medical marijuana laws on the books by 2014 and found that average rate of traffic deaths fell 11 percent after the laws were enacted. Such studies might suggest that people are swapping alcohol for pot, leading to reduced drunk driving. However, there are always other factors involved. For instance, law enforcement strategies, quality of roadways and public transportation, and public programs aimed at curbing driving under the influence may also sway these numbers.

Among the states with death rate reductions were California, Colorado, Nevada, and the state of Washington. Rhode Island and Connecticut saw increased traffic death rates. The findings were drawn from nationwide census data on traffic fatalities between 1985 and 2014. The authors, among other reasons, conducted the research to quell some fear while spurring more research into how public policy around marijuana laws can cut traffic deaths across the nation. 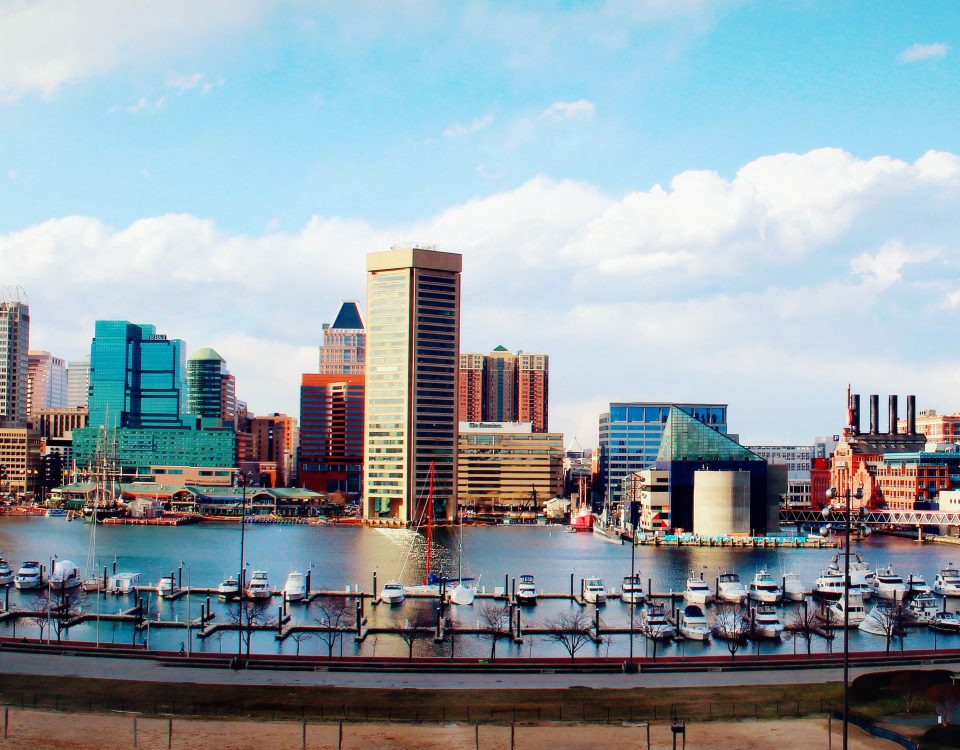