Creating a Bonafide Relationship With Your Medical Marijuana Doctor 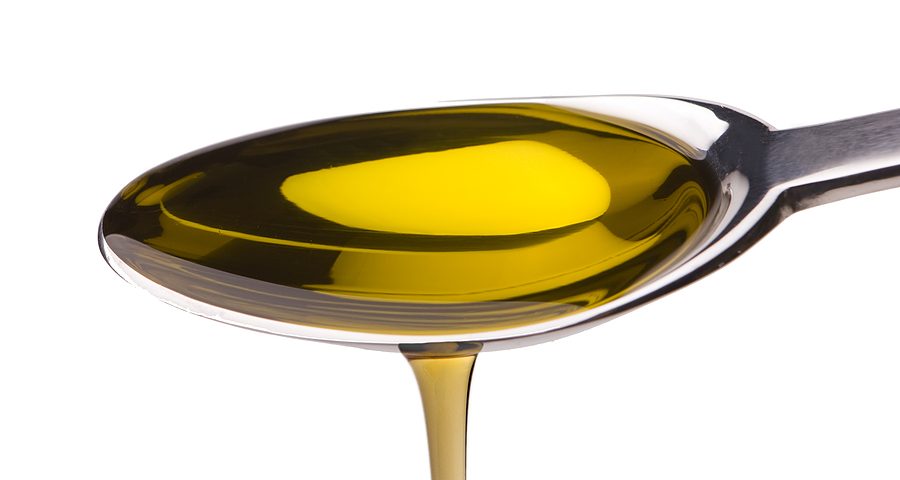 In July 2015, Illinois resident Darren Miller went to the hospital with a variety of unusual symptoms. After an open-heart surgery that occurred a few days later, on his 50th birthday, he was diagnosed with Stage 4 lung cancer and told he only had six months to live. Yet, six months later, Miller proved doctors wrong by ridding himself of cancer, with the help of cannabis oil.

Miller was no stranger to the healing power of cannabis. He was already using the plant to aid him with his Multiple Sclerosis when he received his cancer diagnosis. Miller’s brother, who’s also a cannabis patient, alerted him to the ECS Therapy Group, where he learned about cannabis oil as a possible treatment for cancer. ECS co-founder Mark Pedersen works as a liaison between doctors and patients and was able to help Miller navigate his options when it came to cannabis treatment options.

Through ECS, Miller found out that his best bet was to become a resident of California in order to obtain the high-THC cannabis oil produced there, the kind that has been shown to cause cancer cells to die off and disappear. And so, after his first round of palliative chemotherapy, Miller and his wife packed up their lives and made their way from Illinois to California, so he could access this potential miracle cure.

All in one day, Miller rented an apartment, met with a cannabis-friendly doctor, and registered as a medical marijuana patient with the state of California. According to Miller, cancer-curing cannabis oil is “easy to make but not easy to find.” He ended up going to four or five different dispensaries before finding the oil, which is akin to Rick Simpson Oil and causes tumors to die, at the Emerald Room dispensary.

The cannabis oil—which requires a whole pound of high-THC Indica to make about 2 ounces—is not only hard to come by, it is also expensive. According to Miller, a 90-day supply can run up to $3,000, which is not covered by insurance. But, he had located the medicine he was seeking.

Frank Brown, manager of  the Emerald Room, shares more about the cancer-fighting regimen. “We found that the most effective treatment for cancer is high-grade THC cannabis oil that contains over 55 percent or more THC,” Brown explains. “It is critical that the patient follow a strict protocol at the same time, understanding that cannabis, oils, and extracts are a very personal thing. Over the course of 90 days, the patient needs to ingest 60 grams of THC oil, and reassess thereafter.”

Miller ended up doing two rounds of the 90-day treatment in California, returning to Illinois occasionally to supplement with his palliative chemotherapy. After six months of this regimen his doctors found that he was in remission from lung cancer—a disease that supposedly had marked him for death after only a few months.

Since Miller, the Emerald Room has helped treat over 60 people fighting different forms of cancer with cannabis oil. Brown encourages those interested in the oil to make sure they’re getting the highest grade possible. “Make sure all oils you purchase have been lab-tested to identify if the oils are clean and contain no traces of pesticides, harmful solvents, and/or insects,” he warns. “Make sure whomever you buy your extracts and/or oils from is reputable, like the Emerald Room. Be keenly aware of the fact that if you chose to buy product from unsavory and/or unreliable sources, what you may be buying may not have much healing potential at all. If you buy a garbage extract, it won’t work, so no positive results. Remember: It is imperative that you initially do your research to ensure the extracts/oil are produced properly.”

SSincce cancer-free, Miller is incredibly passionate about the healing properties of cannabis and is doing the equivalent of shouting about it from every rooftop. He and his wife have since moved back to Illinois and work with cancer patients, educating them about cannabis oil and the remarkable benefits of it and how to create/access it. One of the big issues is that in Illinois, it is illegal to grow marijuana, but it is legal to produce cannabis oil. That means patients need to buy an incredibly expensive amount of high-THC cannabis—that most likely isn’t available at dispensaries in the state—instead of growing it themselves in order to make the healing oil.  But that’s not stopping Miller.

“Sometimes bending the rules is what it takes to save the world,” he says, knowing just how life-changing this medicine can be.

This story is an excerpt written by Avital Norman Nathman, for Merry Jane, on https://www.merryjane.com/health/cancer-cannabis-oil 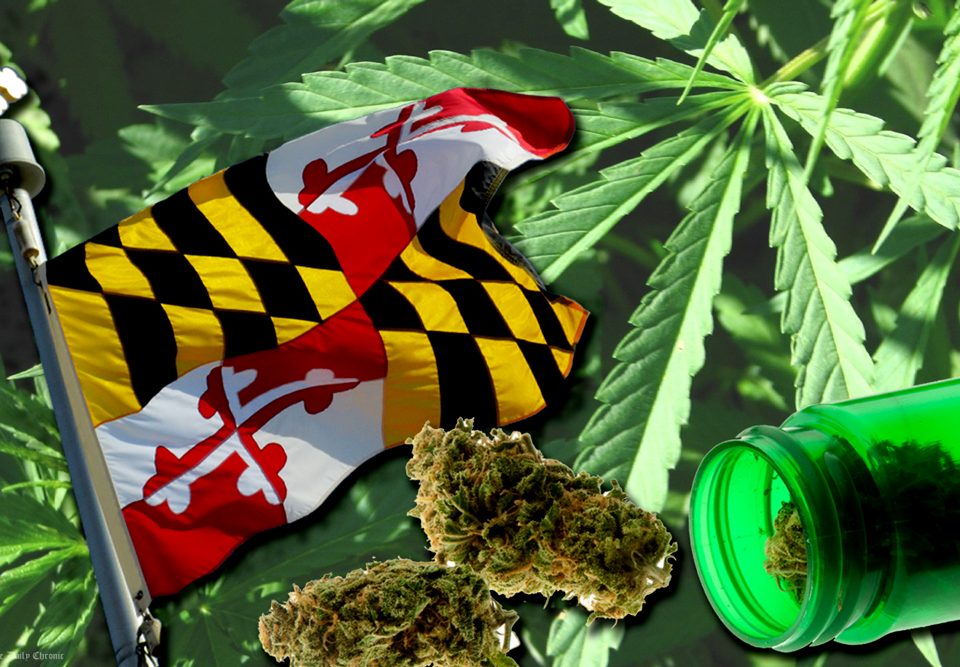