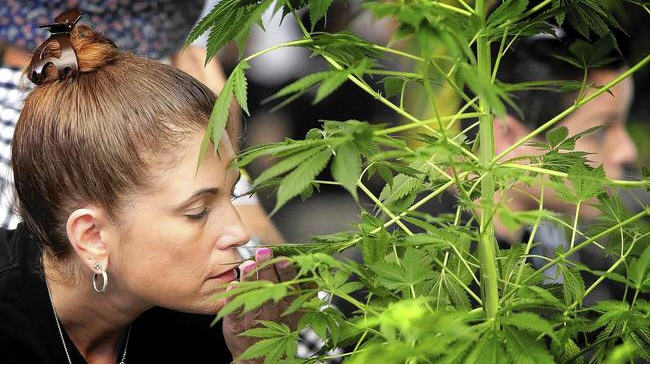 In a nationally televised address, Santos announced it would be fully legal to grow, process, import and export cannabis and its derivatives for medical and scientific use. He added that the measure “does not go against our international commitments on drug control.”

Santos also announced in September that Colombia would begin giving land to farmers who stop growing coca. Medical marijuana had previously fallen into a legal gray area in Colombia. It was authorized under a 1986 law, but the lack of regulation prevented production on a national level.

The push to legalize marijuana appears to be gaining momentum in Latin America, for both medical and recreational use. Colombia decriminalized possession of up to 20 grams of marijuana in 2012, and it is legal to grow up to 20 cannabis plants in the country. But consuming it in public and selling it are illegal.

[This article was an excerpt from Yahoo News written by Paula Carrilo at: http://news.yahoo.com/colombia-legalizes-medical-marijuana-171023547.html]