Can pot help with the Opioid Crisis?

DEA Considering Dropping Marijuana From Schedule I Category Of Drugs In Next Three Months!

Can pot help with the Opioid Crisis? 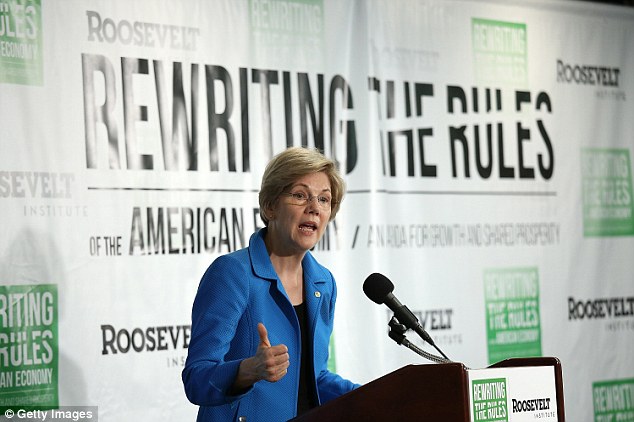 As unintentional painkiller deaths remain a significant concern in the United States, Massachusetts Sen. Elizabeth Warren this week asked the Centers for Disease Control and Prevention to have another look at medical marijuana as an alternative to opioids for pain treatment.

In her letter, Warren urged the CDC to work with National Institutes of Health, the Substance Abuse and Mental Health Services Administration and the Drug Enforcement Administration “to fill the gap in our knowledge about the use, uptake and effectiveness of medical marijuana as an alternative to opioids for pain treatment in states where it is legal.” Warren also asked the CDC to look into “the impact of the legalization of medical and recreational marijuana on opioid overdose deaths.”

Warren’s suggestions echo legitimate research from federal agencies and top medical groups. The Journal of the American Medical Association says that marijuana’s painkilling abilities are scientifically legitimate. And compared with more than 47,000 overdose deaths from other drugs in 2014, cannabis users cannot die from marijuana alone, says the National Institute on Drug Abuse.

People trying cannabis, which has a 9 percent addiction rating, are less likely to develop an addiction to it than consumers of other substances including heroin (23 percent), nicotine (32 percent), cocaine (17 percent) and alcohol (15 percent), according to a World Health Organization drug adviser. Warren’s letter, posted to CDC director Dr. Thomas Friedan, complimented the agency’s work on the CDC Guidelines for Prescribing Opioids for Chronic Pain — but asked the agency to keep looking into “additional ways to help prescribers combat the opioid epidemic.

America’s drug overdose problem “is not getting better,” Frieden told The Associated Press in December. Frieden was discussing overdose deaths in the U.S., which had surpassed 47,000 in 2014, up 7 percent from 2013. The rise was driven by powerful prescription painkillers and heroin — and the National Institute on Drug Abuse says “the current epidemic of prescription opioid abuse has led to increased use of heroin.”

Let’s see what the future holds!

[This article was an excerpt from The Cannabist written by Ricardo Baca at: http://www.thecannabist.co/2016/02/12/marijuana-opioids-elizabeth-warren/48070/]